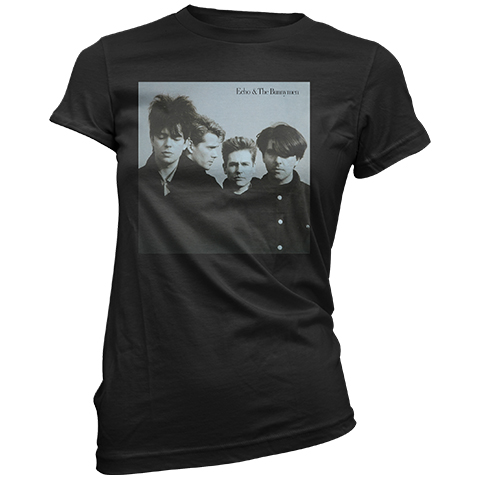 This is an official product, our own clients products are printed using the latest technology using quality Gildan garments.

Washing Instructions: Machine wash warm. Inside out, with like colours. Only non-chlorine bleach. Tumble dry medium. Do not iron if decorated. Do not dry clean