\r\nBe sure to check out our other designs and we will be adding other merchandise throughout the coming months.\r\n 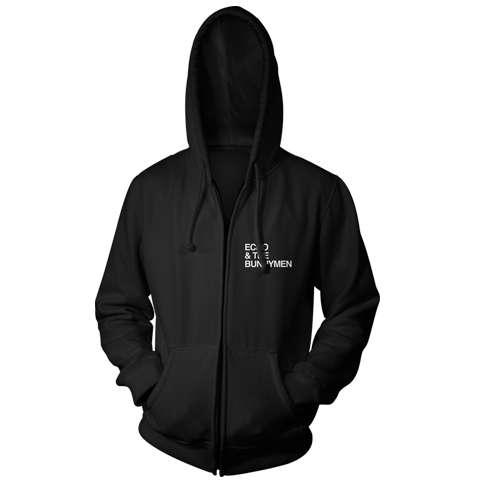