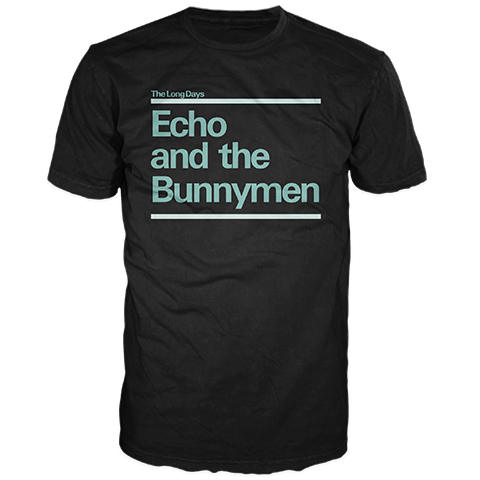 Echo And The Bunnymen The Long Days Black T-Shirt

This is an official product, our own clients products are printed using the latest technology using quality materials. Please contact us if you have any questions regarding our products.

Machine wash warm. Inside out, with like colours. Only non-chlorine bleach. Tumble dry medium. Do not iron if decorated. Do not dry clean.