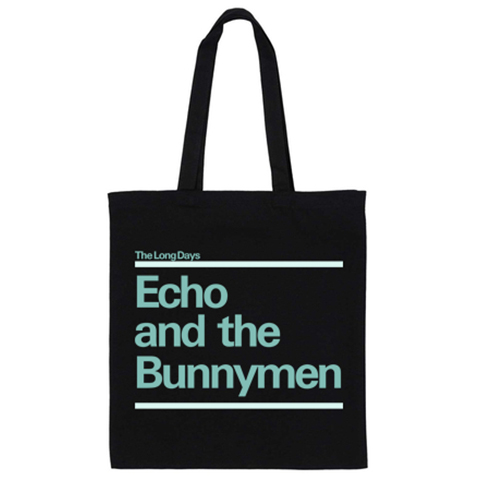 Echo And The Bunnymen The Long Days Black Tote Bag

This is an official product, our own clients products are printed using the latest technology using quality materials.

Can be carried by hand or over the shoulder.